Lunar Gala is an annual fashion show at Carnegie Mellon University. It’s the school’s largest event with over 1,000 attendees, 120 participants, and a budget of more that $20,000. In 2013, we rebranded the entire organization and teamed up with CMU TV to produce videos highlighting student models, designers, dancers, and producers. We also worked to strategically integrate technology into the show. We teamed up with local video-artists to create custom visuals for each line, brought on developers to build a live-updating smartphone applet for the show, and collaborated with the Carnegie Mellon Robotics Institute’s newly developed 360 camera to capture 3D images of each look. In honor of the year of the snake, we chose “VENIN” as the theme for the show, and structured the event around a metaphorical “snake bite” with lines transitioning from light to dark.

As one of three executive producers for the 2013 show, I was involved in almost every aspect of the show. This includes Concept Development, Show Direction, Show Production, Designer Coordination, Organizational Leadership. Lunar Gala was a massive undertaking; the event itself and the work shown here is the product of many talented designers, coders, and technicians. The video above shows Cine, a collection designed by Lilian Kong. 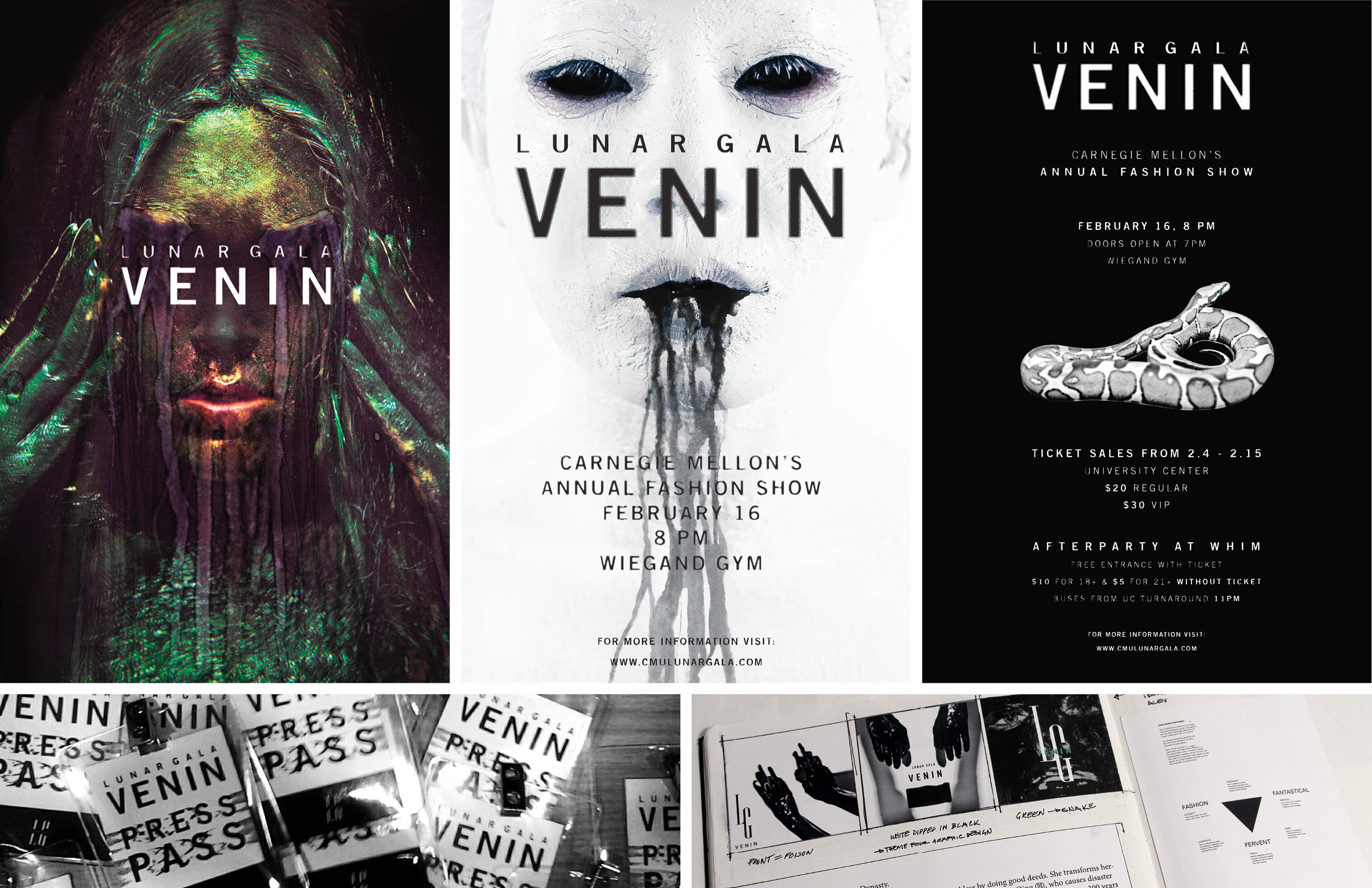 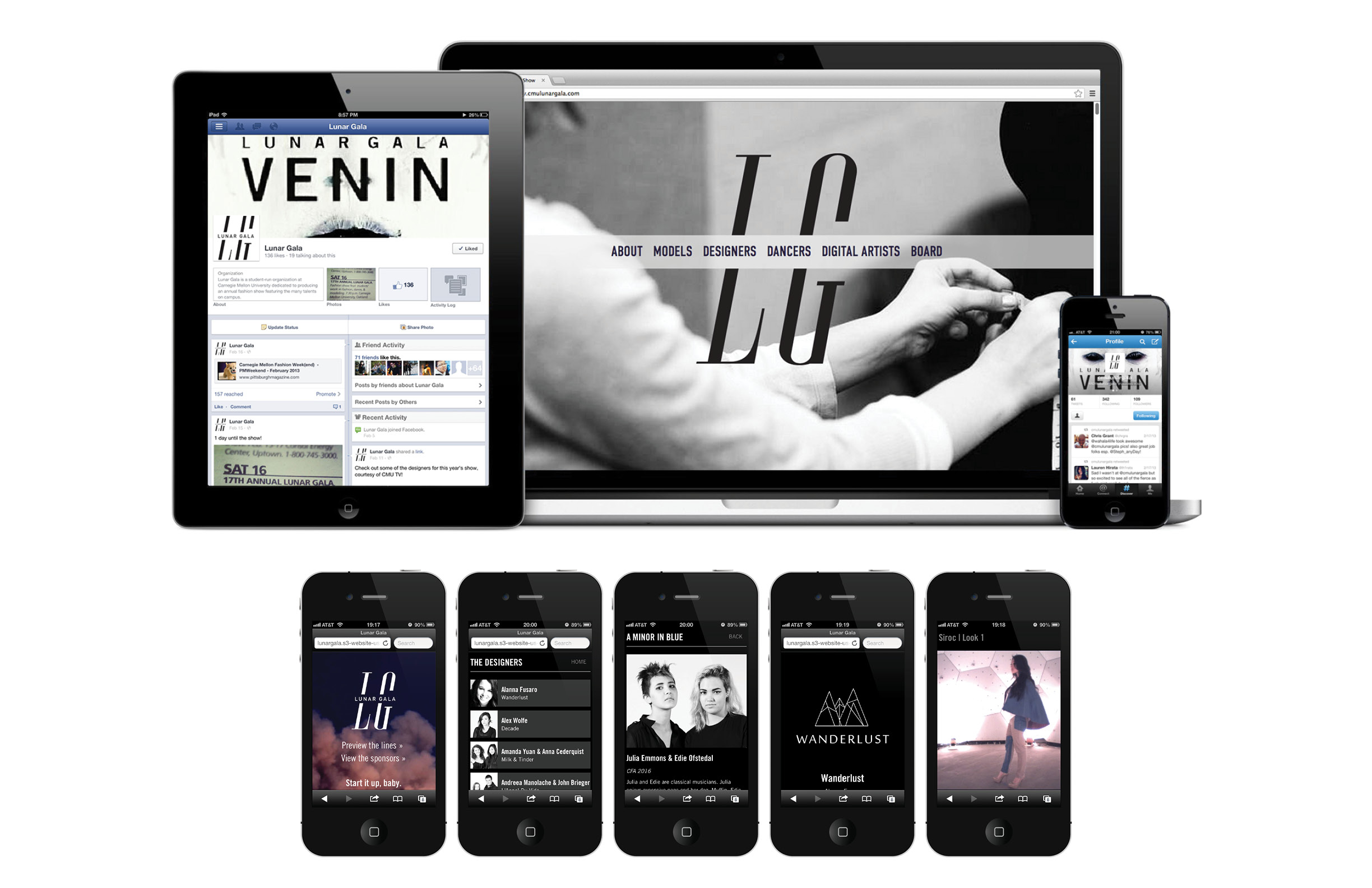 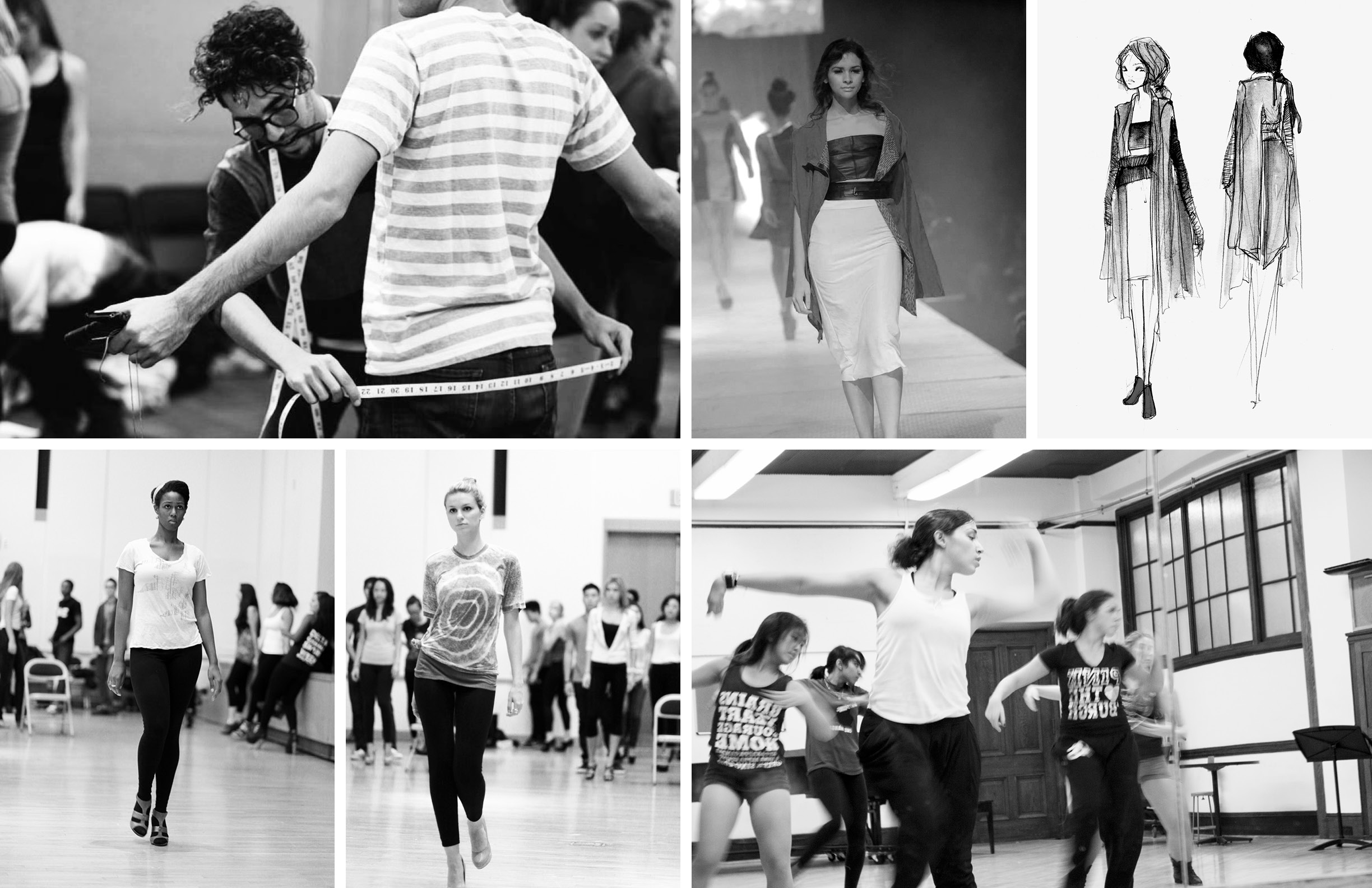 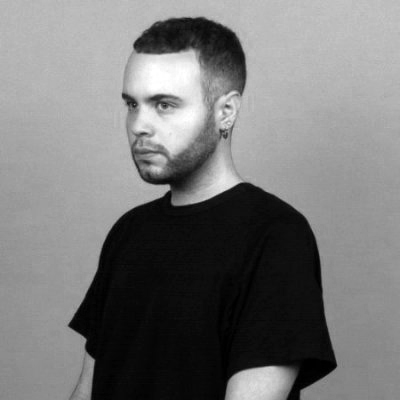 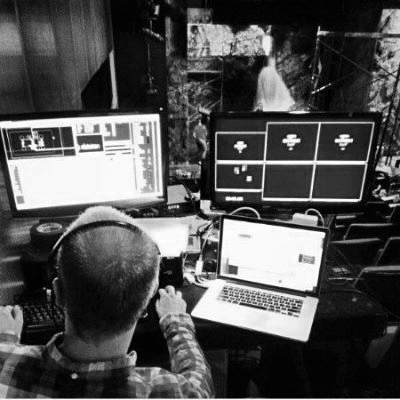 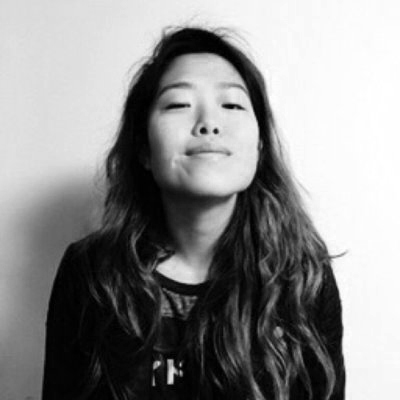 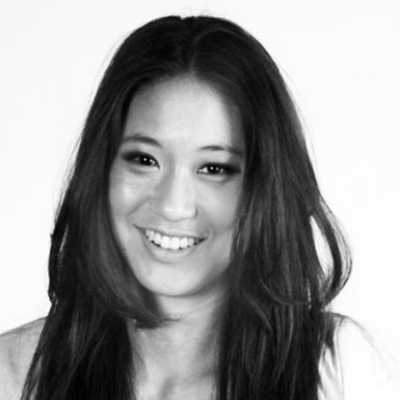 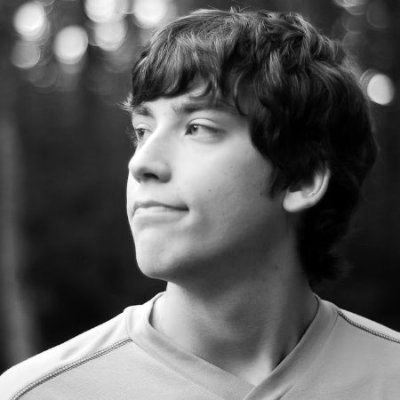