Surround Haptics is a technology developed at Disney Imagineering’s research lab in Pittsburgh that allows an array of vibrating motors to mimic the sensation of a single vibration traveling across your skin. I worked on the interaction design team, led by Ivan Poupyrev, to build the first implementation of this technology in softgood seat pads. We teamed up with Black Rock Studios in London (then owned by Disney) to integrate Surround Haptics into the game Split Second and for SIGGRAPH’s 2011 Emerging Technologies Exhibition in Vancouver. Later, using smaller and cheaper actuators, I was able to implement the same technology in a prototype gaming vest.

I was responsible for design and construction of Surround Haptic prototypes as well as of the SIGGRAPH demo and booth. I also built the electrical hardware and software for the wearable vest prototype specifically. Overall my role included Design Ideation, Design Prototyping, EE Prototyping, Software Prototyping, Interaction Design. 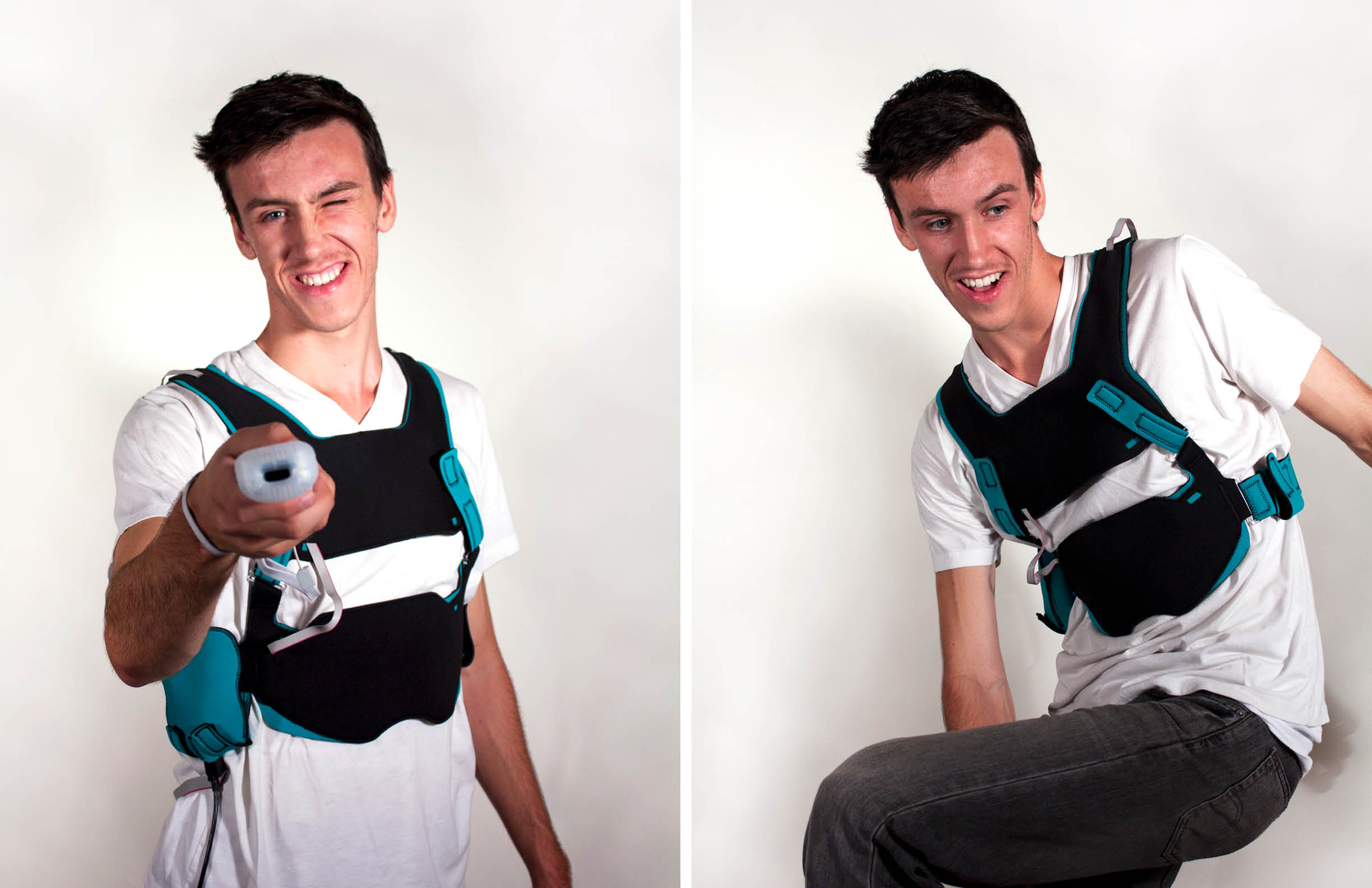 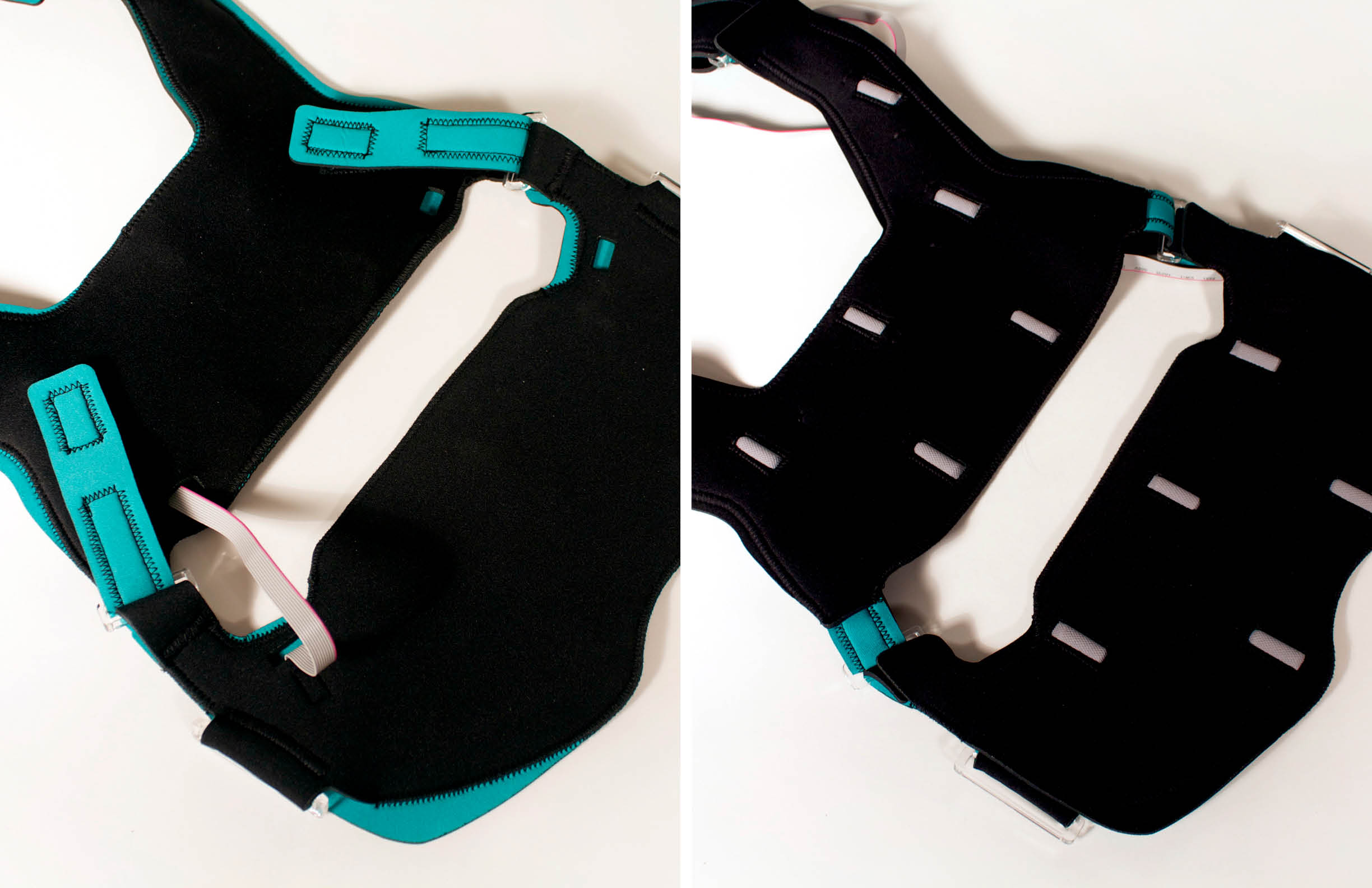 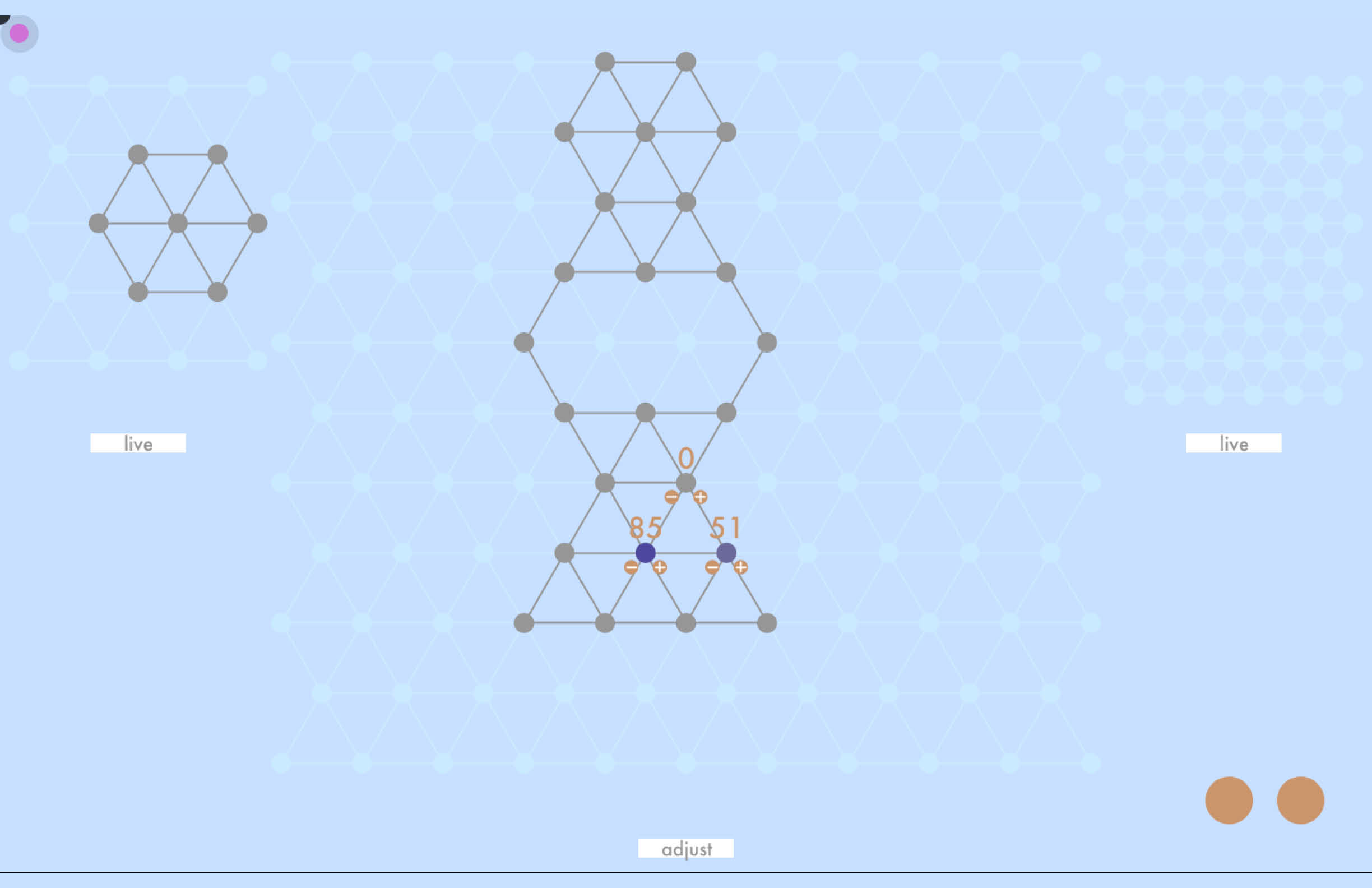 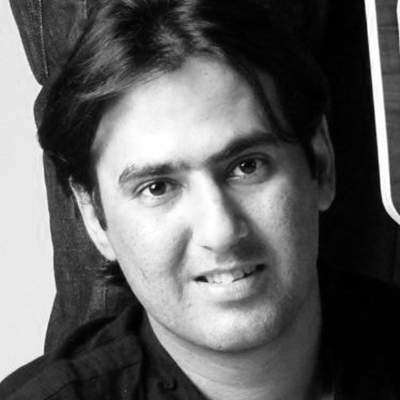 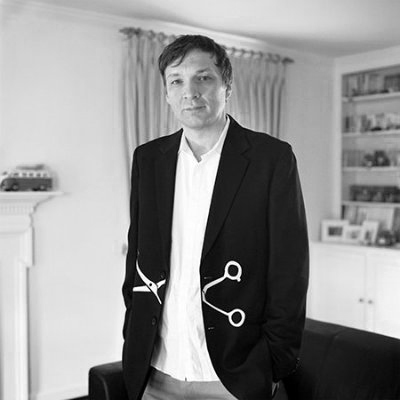