A NEW KIND OF WEARABLE

Pebble Core is a device built for runners who do not want the hassle of carrying a phone. It was conceived as a connected “keychain computer” and is, in essence, a screen-less phone that streams Spotify, tracks runs, and makes emergency calls. Pebble Core’s design language was fitness oriented, like Pebble 2, but also took cues from Pebble Time 2. The three products launched together as part of Pebble’s third Kickstarter campaign.

I led the Industrial Design and Product Definition effort on Pebble Core. This included Concept Development, Design Prototyping, Production, and coordination with the UX team at Pebble. 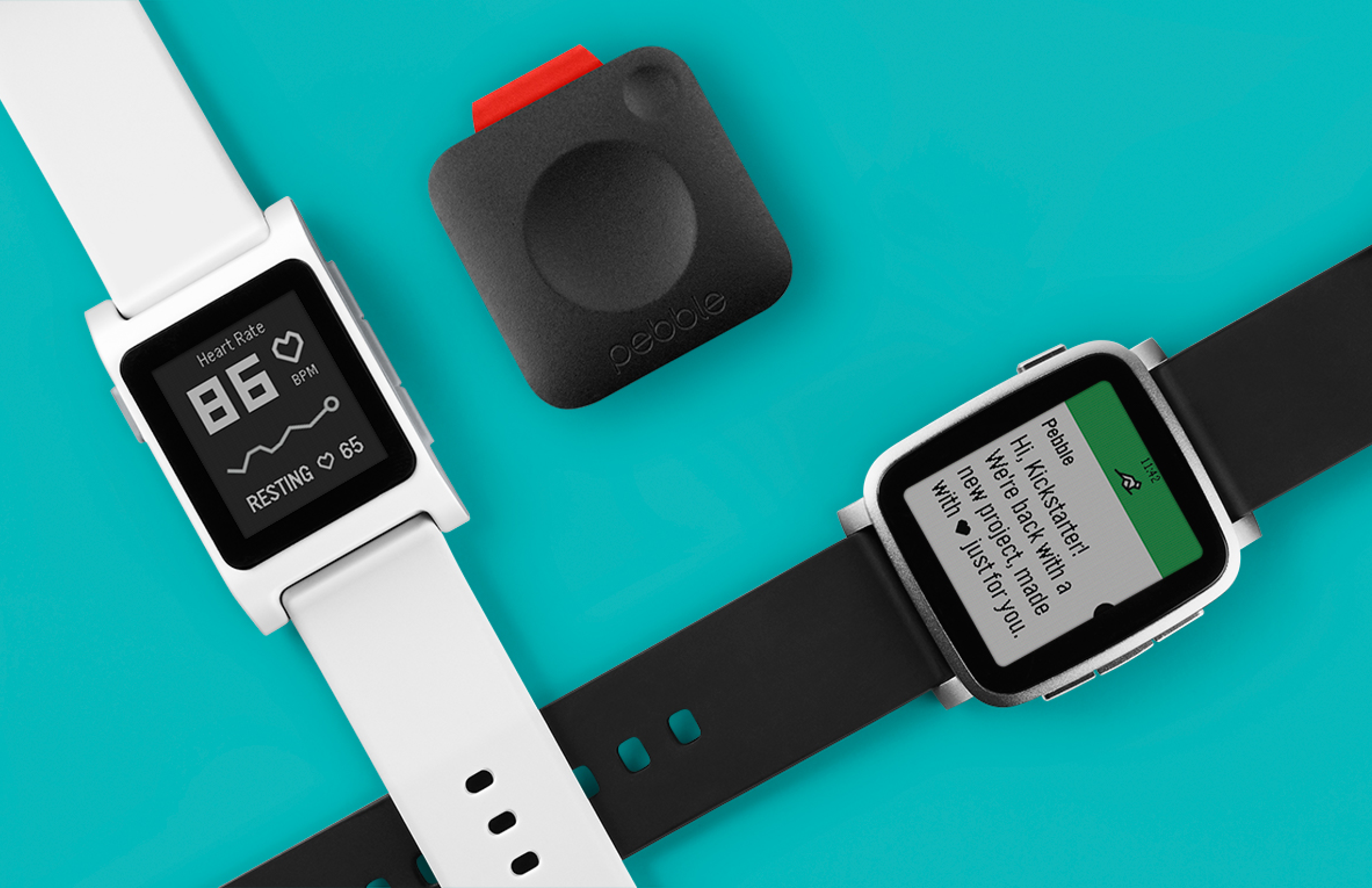 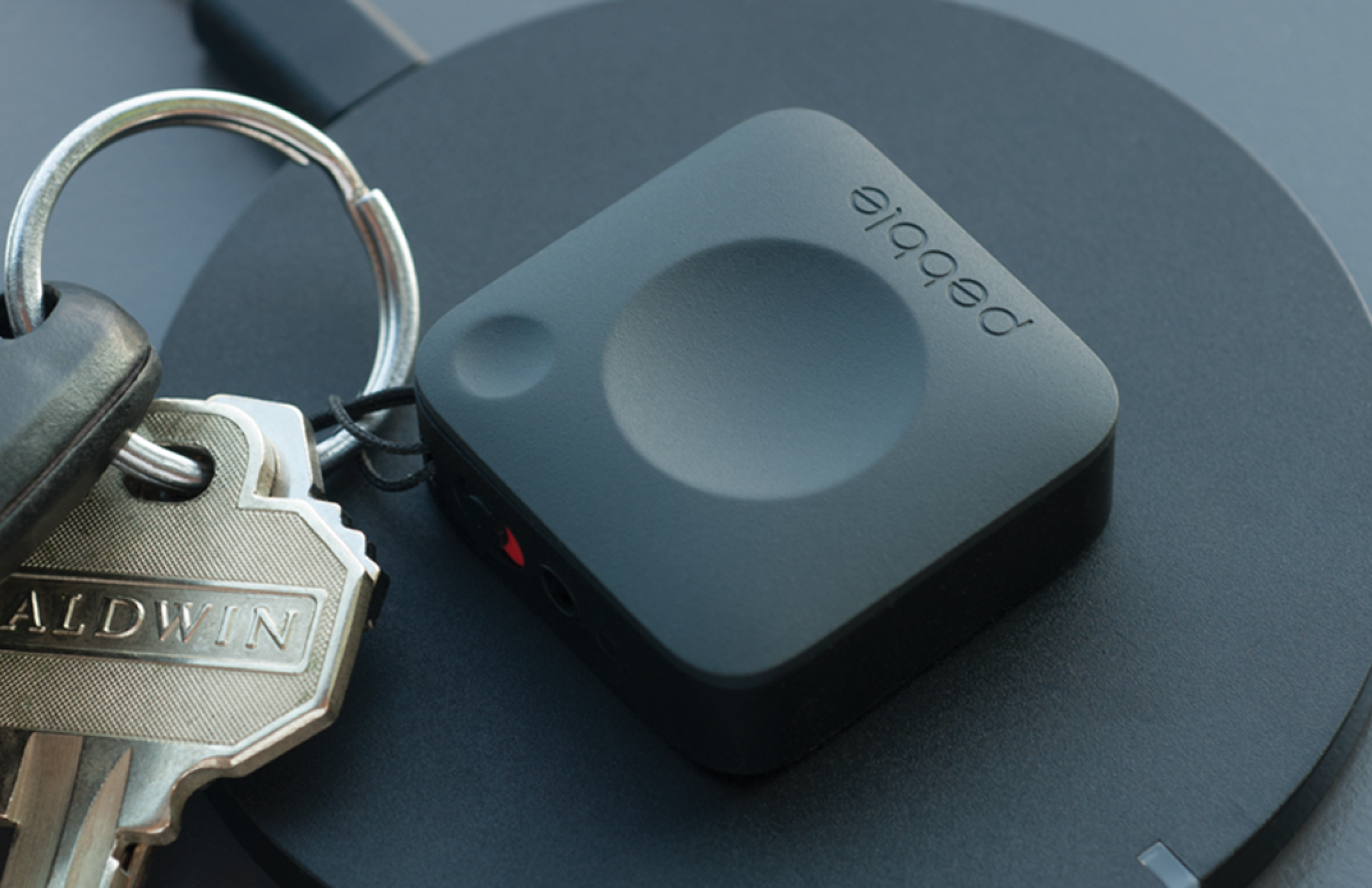 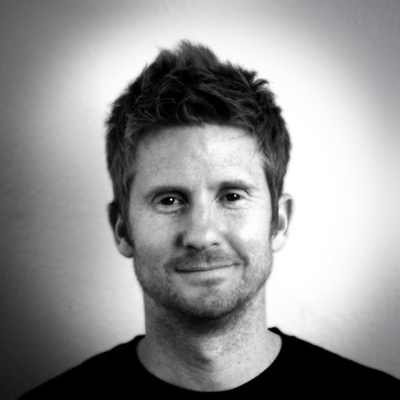 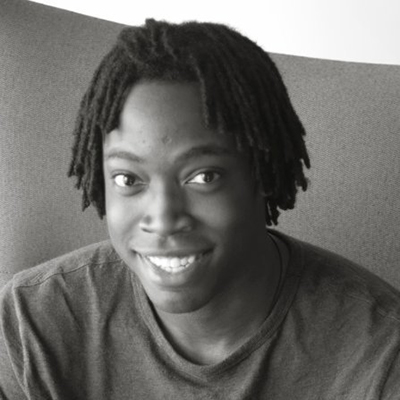 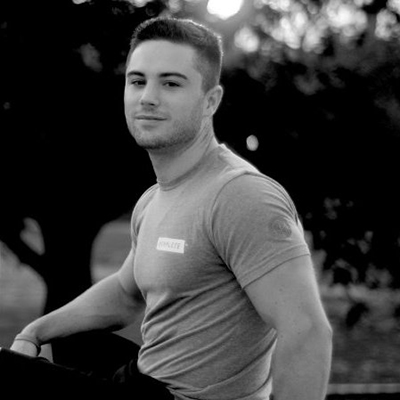 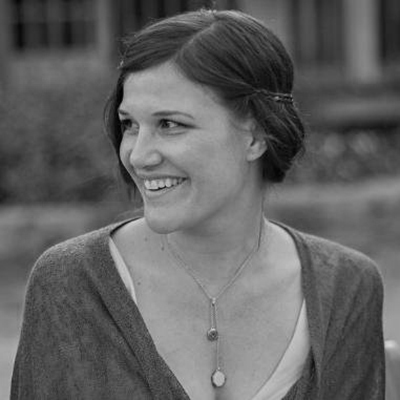