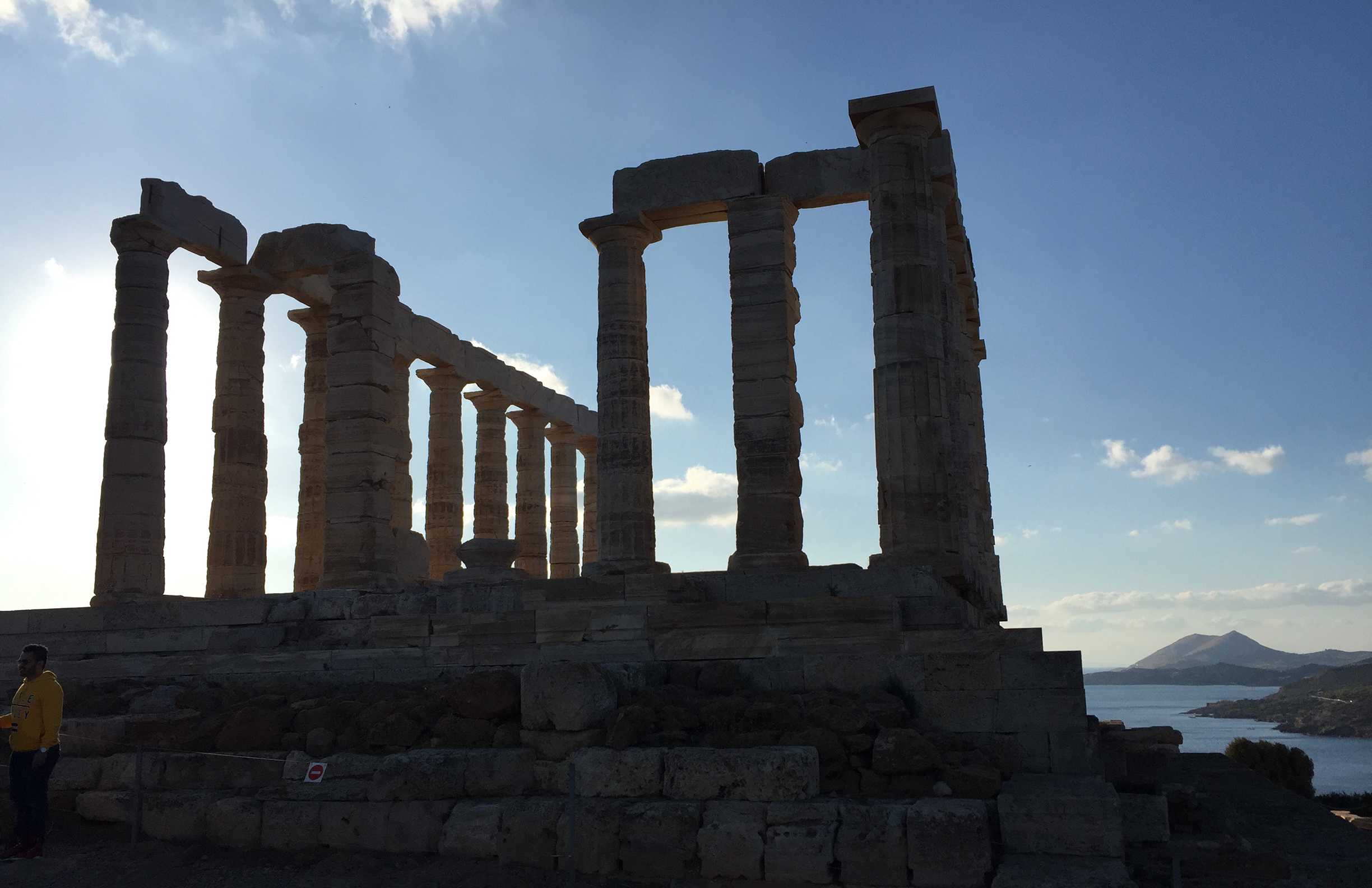 Sometimes if you want to see what lays beyond the water, you have to set yourself adrift.

I joined Pebble in July of 2013. My very first day in San Francisco was spent celebrating the 4th and quickly learning that shorts are not appropriate clothing once the fog rolls in. That was just after the very first Pebbles hit the shelves of Best Buy. That’s not the beginning of the company’s story, but it's early enough in its chronology that I could say I started work at the “old old office.”

The end of Pebble wasn’t a surprise. In the weeks, even months before Pebble was “acquired” by Fitbit it was clear that the company was headed towards some moment of reckoning. Talented friends and coworkers began to leave. Employees lost faith in the company, or at least ranout energy and patience. I stayed till the end because I wanted to see the story through and there were always enough small glimmers of hope to pull me through.

I also wanted a mental bookend to my experience at Pebble. As unfulfilling as the company’s last act was for some, it allowed me a clear delineation of life during and after Pebble. There was always the question of what to do next, but, while many friends had jumped at the first good opportunity, I needed space. I had been “planning” (used loosely here) a temporary escape from “the bubble” and I wanted to reframe some aspects of life NOT in the context of tech.

A Brief Recounting of My Past Year

This story is best broken into thirds. Three stretches of time perhaps not equal in length, productivity, or importance, but each playing a key role in bringing me back to a place where I am excited to work and creatively ambitious. Three neat thematic divisions retroactively superimposed on a year that was, admittedly, sometimes meandering. Time to reset, time to learn, and time to reflect.

The first thing I did was go home. This “experience” lasted longer than expected, but Christmas drifts into New Year and it's so very easy to forget how rewarding cooking dinner with your parents is after living on the opposite coast for three and a half years. At home, I undertook the great household crucible that was sorting through the endless boxes of mementos and household items brought home after my grandfather’s death. I spent day and night separating old photos from teak furniture. There’s no space on a resume for “clearing out parent’s basement,” but there should be (and I don’t regret or miss any moment of it).

I also had  the opportunity to travel during this time. To India for a wedding, then to Phoenix, Chicago, and back to San Francisco to see friends. India and Phoenix were new to me, SF and Chicago were familiar scenery. During this time, grounded in the setting and artifacts of my childhood, then jolted with new places, museums, and people, I was rest. Life, with the help of my frequent flyer miles, pushed the small rubber reset button on my brain, or, in modern terms, held down a lot of buttons at the same time and waited for the screen to go black.

In May, I moved to New York, to Brooklyn, of course, just in time for NYC X Design Week. I attended every event and basked in the center of the non-tech universe. I managed to worm my way into the design space at A/D/O, a beautiful coworking space in Greenpoint with fabrication equipment, a startup accelerator, and bright and airy Scandinavian restaurant/coffee bar (this was Brooklyn after all). I met new friends: professional creatives working independently for self-fulfilment and not in service of the next revolutionary app/product/whatever. Through A/D/O I was also introduced to Futureworks NYC, a program run by the New York City Economic Development Corporation to spur hardware startups and advanced manufacturing in the area (serious government $$$).

The hardware startup scene in New York may be burgeoning, but it is tightly knit and cooperative in a way that I didn’t experience in The Bay. I soon found myself freelancing full-time for PENSA, a small and wonderfully talented design firm very engaged with their very own startup spin-off PENSA Labs, maker of the D.I. Wire. There, just a few blocks from the spot in Dumbo where everyone takes instagrams of the Brooklyn Bridge, I got the opportunity to flex my design muscles with diverse clients, interesting projects, and a more than capable team. I spent my free time in New York chugging coffee, riding the subway, and having epiphanies about New York pop culture references. I also took classes. Parametric Design at Cooper Union, Cartooning at SVA, Biomimicry at Pratt, and Cast Drawing at Grand Central Atelier.

With Futureworks NYC, I became a program mentor but found myself nodding and learning at every event. At PENSA I learned from senior designers fluid and confident in design process itself. Through classes, I learned the traditional way from knowledgeable teachers and class critique. I enjoyed the opportunity to design, learn, and draw outside the context of industry or implementation, and these opportunities reframed how and when I might apply design skills or processes I used haphazardly before. With the end of summer came the end of my time in New York. I packed up my things and headed of to another wedding. Late Twenties here we come!

In September and October I traveled once again. This time to Europe and fully detached from the working world. To Southern Italy with family, Greece with my significant other, and then to Hungary with friends. In Italy I visited the small town where part of my family is from. I am two generations removed from Morrone del Sannio and have virtually no remaining relatives there. However, as someone with a surname I have never encountered outside of my family, it was worth the trip to see “Ioffreda” carved into statues and mausoleums.

I don’t want to write too much about this wonderful trip, I’d rather spend my basicness allowance on Pumpkin Spice Lattes (with soy milk). But the trip did give me time to sketch, to explore, and to reflect on how art and design have progressed for thousands of years. In this respect, Milan, Athens, and Budapest were cities that left an indelible impression. The juxtaposition of ancient artwork and small local design shop leaves you with a singular thought: people have been making things for a very very long time.

I am happy to add my name to the list of people who make things and I am excited to return to work, to Tech, and to The Bay. Spending significant amounts of time with people that I care about was a great bookend to this small piece of my life after Pebble.